And Who’s Gonna Pay For It? 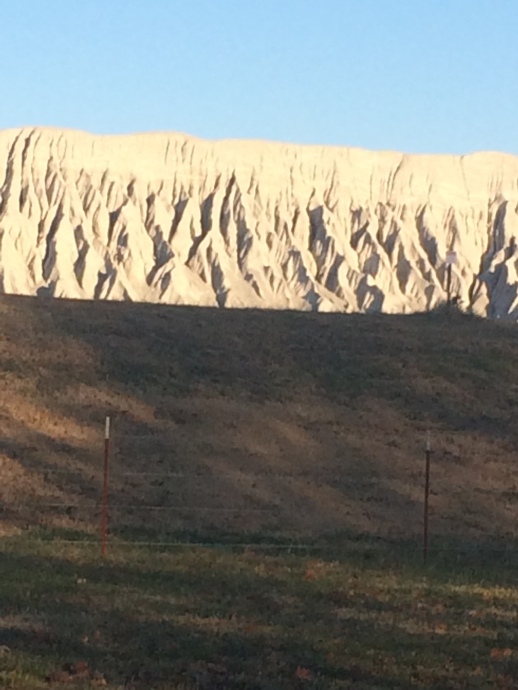 In the unlikely event that they manage to scale the sheer rock face, we’ve provided an added deterrent in the form of an electric fence. At this point even the most ardent aristocrat will thing twice about their dreams of a ‘Mexican Utopia,’ turn tail and rejoin their outlaw band of hedge fund managers and rapists.
It may seem a little Draconian, but think of the children, think of your watered down tequilas, your drooping moustaches (and even droopier sombreros). It’s a vision too terrible to contemplate. Mi nombre es Don Trumpino and I approve this message…

A group of us spent the bank holiday in Betws-y-Coed, Snowdonia preparing for a planned trek to Kilimanjaro in July. My mental training began early when I was subjected to a seven-hour gay-anthem / disco-odyssey on the way up from London.

There was a momentary respite from The Village People in Abergaveny where we stopped for lunch – a strange town that boasts a fancy dress shop, but no open restaurants (the former allowing us to replace ‘The Sombrero of Shame’ – an essential for any bloke weekend).

Arriving in the evening we immediately started loading up on sugar (beer) and protein (cheese-burgers) to see us through the gruelling assault.

The next morning one of the guys announced that he’d recently fallen off a horse while playing polo (!) and was unable to climb the mountain – Instead he would catch a train to the summit. He was quickly overcome in a torrent of abuse (‘God is punishing you for attempting to escape from the middle class’  and‘Throw another poor person on the fire Sebastian‘) etc.

A dodgy breakfast resulted in a condition branded ‘The eponymous double-flush’ (a gesture that implies you are trying to banish something truly monstrous).

…And so – deafened by Donna Summer, limping, hung-over and violently ill, we began our ascent…